My Work and Educational Experience

June 2020 - September 2020
As part of the SRE team, I was responsible for handling numerous parts of our system. I ran some of our weekly deployments, helped manage our AWS resources via terraform, responded to incidents, implemented logging and alerting, handled security vulnerabilities, and performed many other SRE duties. When I joined the company, we had a very basic implementation of Honeycomb that was not fully setup. There were numerous incomplete traces, unnecessary paging, and diagnosing issues were cumbersome to say the least. My first set of responsibilities involved improving our logging to have complete and accurate tracing as well as add additional metrics. I also documented our implementation for future engineers to utilize. After accomplishing this, I moved on to managing IAM roles using terraform to create new groups, cross account roles, and assign users. While working at NS8, I also identified and remedied multiple security risks ranging from R1 to R3. Departed for no reason other than internal company legal issues that led to the dissolution of the company.
www.ns8.com | github.com/loganrdavis-ns8 | Forbes NS8 Interal Investigation

January 2020 - April 2020
From web apps to simple static websites, domain registration to email provider, videography to video editing. Whatever my client’s technical needs were, I fulfilled them. I built and managed multiple client’s websites, email servers, and produced videos for them to publish to social media. See my portfolio for examples of what I can do.
www.loganrdavis.com

May 2018 - April 2020
I started my own company as the sole software and hardware engineer. I developed and my partner sold technology devices and services. Our products were wireless RF call buttons and temperature sensors, online party booking software, and virtual reality stations. We provided backend web apps that allowed for analysis of data as well as setup of email/texting notifications and reports based on user preferences. As the sole technology provider, I have experience developing database schemas, restful APIs, micro-controller processes, multi-threaded hub controller units, front-end user experiences, processing payments, as well as performing many other activities to create a fully developed product. I have designed PCB schematics using Eagle CAD and worked with foreign manufacturers to acquire parts. I have also worked with external services such as SendGrid, Twilio, and Google Cloud to provide an all-encompassing service.
www.laborsaver.solutions 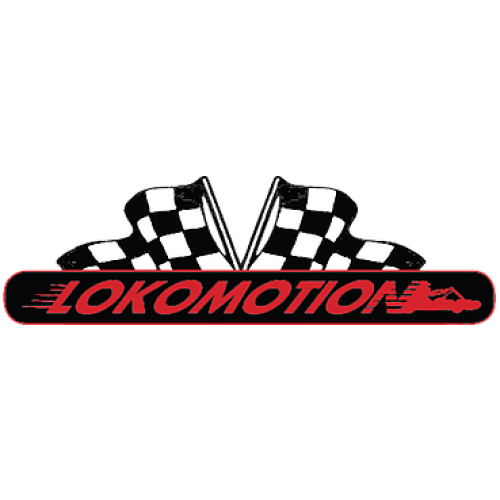 March 2016 - August 2019
I received on the job training as well as Honda TACS training in order to learn small engine and go kart repair. I can completely disassemble a small engine or go kart and reassemble. I have also acquired a skill for electrical wiring and system diagnosis. This position allowed me to become a manager overseeing procurement of parts, budget management, managing apprentice mechanics, as well as making impactful operation decisions.
www.lokomotion.com